From roadie/soundman to singer/songwriter. Troy began his career as a roadie for Billy Kemp and The Paradise Pickers, a popular country/rock band in his hometown of Catonsville, MD. For many years he worked as a theatrical caterer for top recording artists including ZZ Top, Janet Jackson and Willie Nelson. His connections lead him to Nashville where he has produced four albums including Troy Hanna with Willie Nelson & Family Band. His style is an upbeat blend of country, rock, pop, and folk. Down to earth, relatable music with toe tapping rhythms and harmonica riffs. 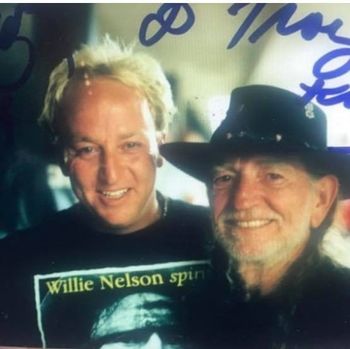 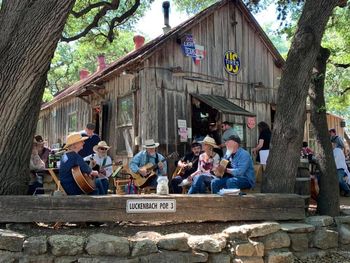 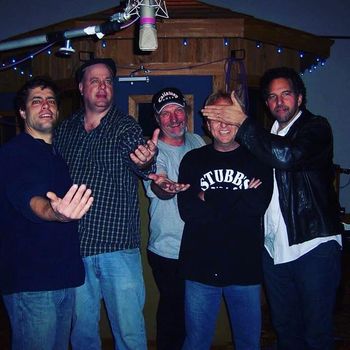 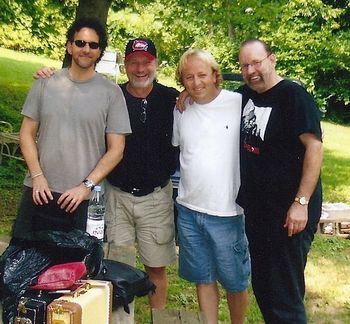 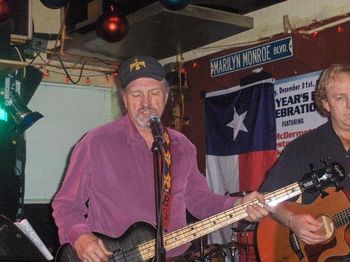 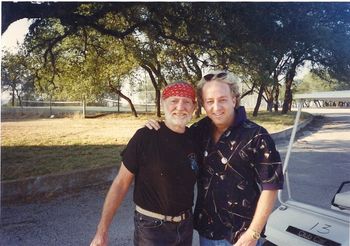 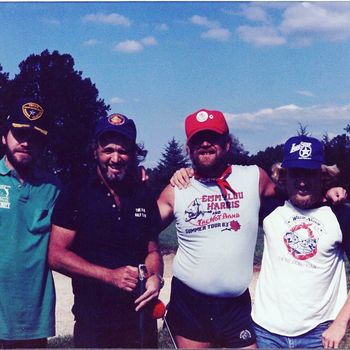 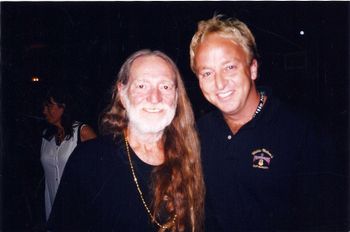 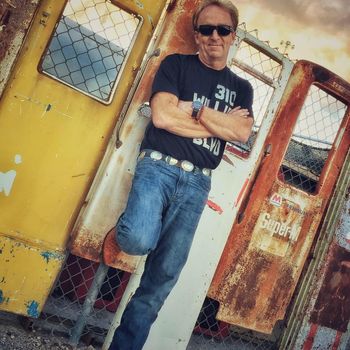 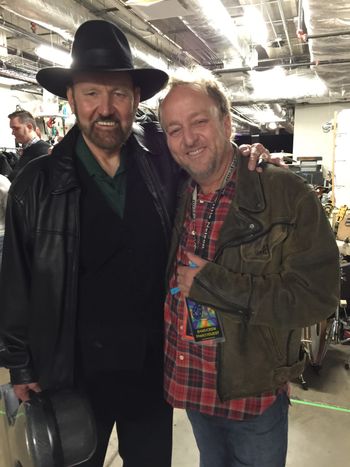 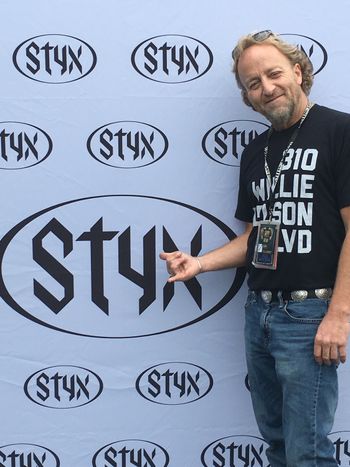 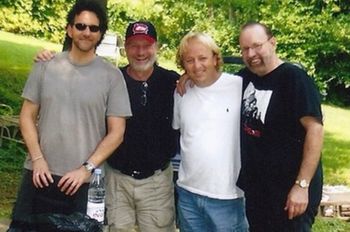 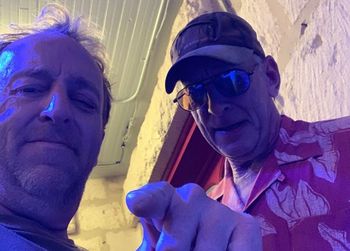 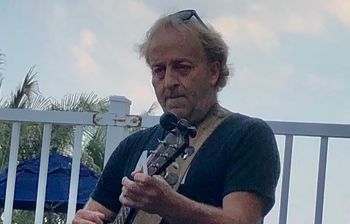 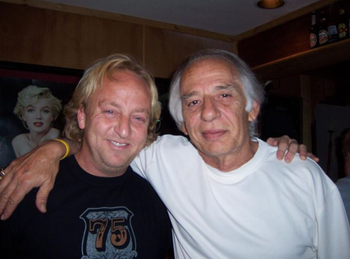 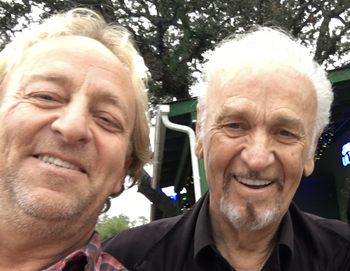 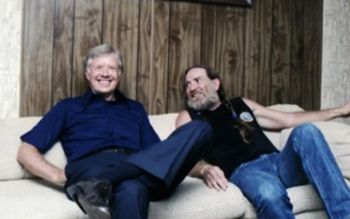 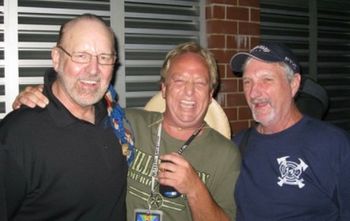 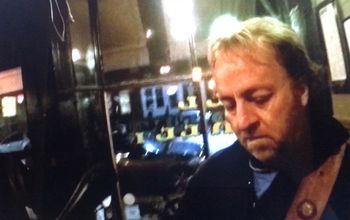 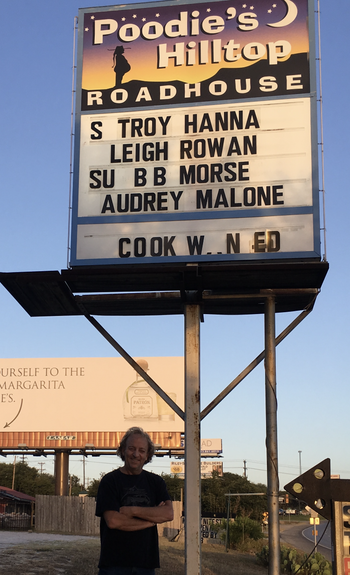 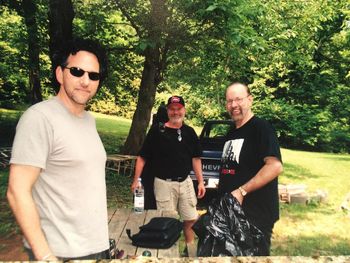 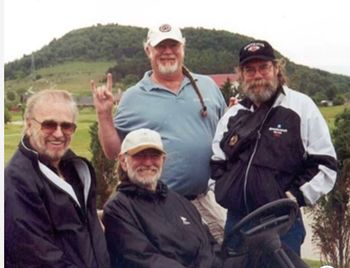 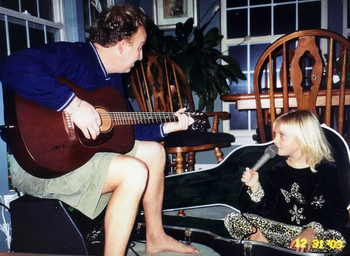 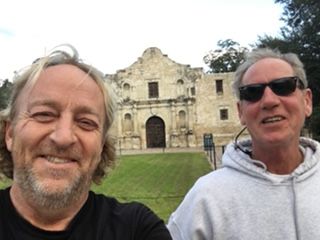